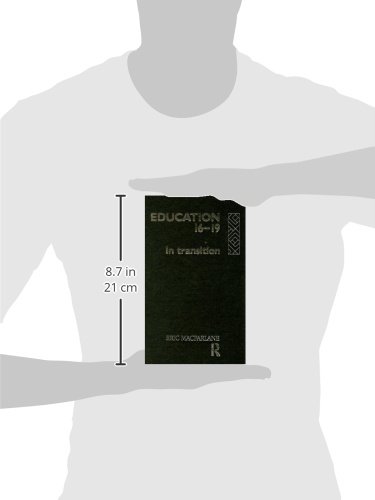 About our education system

The education system for schools is made up of 13 Year levels. Your child's primary education starts at Year 1 and goes to Year 8 around years of age. Your child's secondary education goes from Year 9 to Year 13 around years of age. Many children go to a school close to where they live. Many schools have an enrolment scheme called zoning. If you live in an area close to a school the school's zone , your child is guaranteed to get a place at that school. If you want your child to go to a school outside the area where you live, you may have to apply, and a place isn't guaranteed.

Depending on the schools in your area, you may have the choice to send your child to a single-sex or co-educational school. Most schools in New Zealand are owned and funded by the state state schools.

They teach the national curriculum and are secular non-religious. State integrated schools are schools with a special character. They are funded by the government and teach the national curriculum. They'll have their own sets of aims and objectives to reflect their own particular values, and are set within a specific philosophy or religion. You'll pay compulsory attendance dues.

Private schools get some government funding but are mostly funded through charging parents school fees. They develop their own learning programmes and don't have to follow the national curriculum. The national curriculum covers subjects that are taught at primary and secondary schools and the standards students should reach in each subject. Your child's primary education will focus on foundation learning across a range of subjects and competencies but especially in literacy and numeracy. At secondary school they'll learn a broad and balanced curriculum, with some specialisation possible in Years Schools that teach in the English language use the New Zealand Curriculum.

Your child will usually be assessed during their last 3 years at school Years They can achieve NCEA at 3 levels in a wide range of courses and subjects. The vast majority of children and students attend their local school or early learning centre, and learn and achieve alongside their peers.

OECD Schools for skills a new learning agenda for ozuduvocelak.ml

Additional learning support is available in every local early childhood centre or school. Ofsted wants to find out more about what works in managing pupil behaviour. But will its findings prove controversial? Period poverty: currently free sanitary products are provided by schools and colleges through voluntary schemes. Who's speaking up for their teachers, asks David James. Mayor of London Sadiq Khan tells Tes why he believes that more post funding should be devolved to the capital. But these mistakes didn't ruin Michael Tidd's career.

Survey shows parents also have increasing concerns around the price of uniforms and school dinners. Trainees need to be given the chance to see how experienced educators handle a new class of pupils from day one, writes Amy Forrester. From the moment their course begins, trainee teachers are under pressure to find a job. But, says one NQT, this is a recipe for disaster. Including 'theory of knowledge' in International Baccalaureate literature is easier than you think, says Victoria Crisp.

As well as the adult education budget, Mayor of London Sadiq Khan wants powers on apprenticeships and post provision. MSPs raise concerns about Curriculum for Excellence amid fears over a narrowing of subject choice for students. Early years organisations warn against skewing 'world-class' framework. The communities that teachers serve should dictate school behaviour policy, says principal Jo Facer, because we have a responsibility to ensure nothing prevents our children from learning. Unattributed feedback has its pros and cons.

We look at how to make it work well in your school. Party pledges to end compulsory GCSE maths and English resits for to year-olds as a condition of funding. Party passes amendment that would cut waiting times for pupils to have an EHCP confirmed, with one councillor describing SEND funding as being 'on the edge of a precipice'. From school corridors, to wasps, lights and support staff, teacher Adam Black shares what autistic students have told him. This book raises the key issue of ethics in mathematics - but it doesn't fully explore the human tragedies involved.

College students address lecturers using their first name — it's a powerful statement of equal status, says Sarah Simons. Teenagers' brains go through changes that explain their behaviour - we must try and bear this in mind, says Pam Jarvis. You can't escape PowerPoint - but there are ways to become a master presenter with just a few simple tips and tricks.

Physics practicals can be a recipe for chaos but this International Baccalaureate teacher has found a bright solution. Tes columnist Sarah Simons and principal Lisa Capper talk about what colleges can learn from secure forensic mental health units. Minister says it is important to 'challenge the stigma around periods and talk more openly about them'. The popular primaryrocks Twitter chat turned its attention to poetry this week - and it was emotional. Breaking news. Labour conference votes to end academies.

What new DfE funding means for your school Tes - The education podcast. Children should know that learning is tough and involves repeated failure — telling them it is fun is counterproductive, says Susan Ward Susan Ward 22 Sep Bousted: 'Why Labour's plan is a body-blow for Ofsted'. The joint general secretary of the NEU teaching union outlines the thinking behind Labour's plans for schools Mary Bousted 22 Sep Rayner: Schools will not be subjected to one-word grade. Ofsted and the battle for Labour's education policy. Ed Dorrell 22 Sep Jeremy Corbyn on Sats, Ofsted and teacher retention.

Most Read The death of the staffroom is a sign of bigger problems. Latest from the magazine. Audiobook Audio Article Articles with this icon can be read to you. How to stop new teachers quitting The number of new teachers quitting within just a few years is a crisis — not just in this country but all over the world.

Here, he sends out an SOS for new teachers — and reveals three strategies that he believes could stop talented young people leaving the profession in droves Jamie Thom 20 Sep Tes magazine. How social media can improve learning. The garden programme with a growth mindset.

How to begin a relationships and sex education module sponsored. Sex education: how to tackle 5 common myths sponsored. How hands-on learning develops key skills sponsored. Yvonne Williams 17 Sep NQT week. NQTs: a jewel in the teaching profession's crown. NQTs: how to get parents on your side. One in seven NQTs drop out in first year. Would teachers be better off under Labour? As the Labour Party Conference gets underway, Tes looks at what the party's policies on schools would mean for teachers Dave Speck 21 Sep Thousands demonstrate to protect the planet as pupils and teachers take part in a global strike — and union leader says that today, children are the world's teachers Catherine Lough 20 Sep Lucy Powell: 'The academic pendulum has swung too far'.

As the Labour conference opens, former shadow education secretary Lucy Powell talks to Tes about early years and testing John Roberts 20 Sep Second college refused place on HE register. Quizzing can be a quick and easy way to improve pupil engagement, but you also need to focus on learning outcomes Dan Worth 20 Sep Missing school may not be the best way to make a sustained difference in the fight against the climate crisis, says Alan Gillespie Alan Gillespie 20 Sep Students from around Scotland have been protesting against inaction over the climate crisis, on a day of global action Henry Hepburn 20 Sep Why we are right to challenge independent schools.

Politicians' 'confrontational tone' on Brexit inspired an event for schools promoting the importance of listening skills Tes Reporter 20 Sep Report: how to teach social and emotional skills. Exclusive: A Tes survey of more than 6, teachers reveals a snapshot of problems facing the profession, including teachers being overlooked and overworked Dave Speck 20 Sep Rise in year-olds without basic qualifications. It is not acceptable for thousands of children to leave education with 'next to nothing', children's commissioner says Catherine Lough 20 Sep Careers education variable but 'improving'. 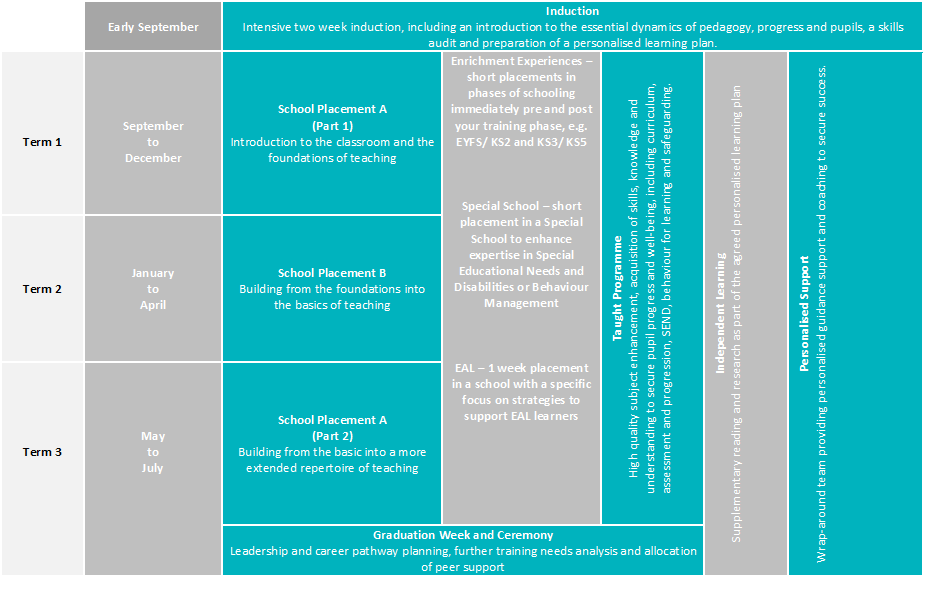